Here you get directly to the Geomechanics Colloquium.

The Austrian Society for Geomechanics is pleased to invite you to the 72nd Geomechanics Colloquium, which will be held in conjunction with the 15th International ISRM Congress 2023 entitled "Challenges in Rock Mechanics and Rock Engineering" in Salzburg.

Abstract submission is now open on the ISRM Congress website. (link below) 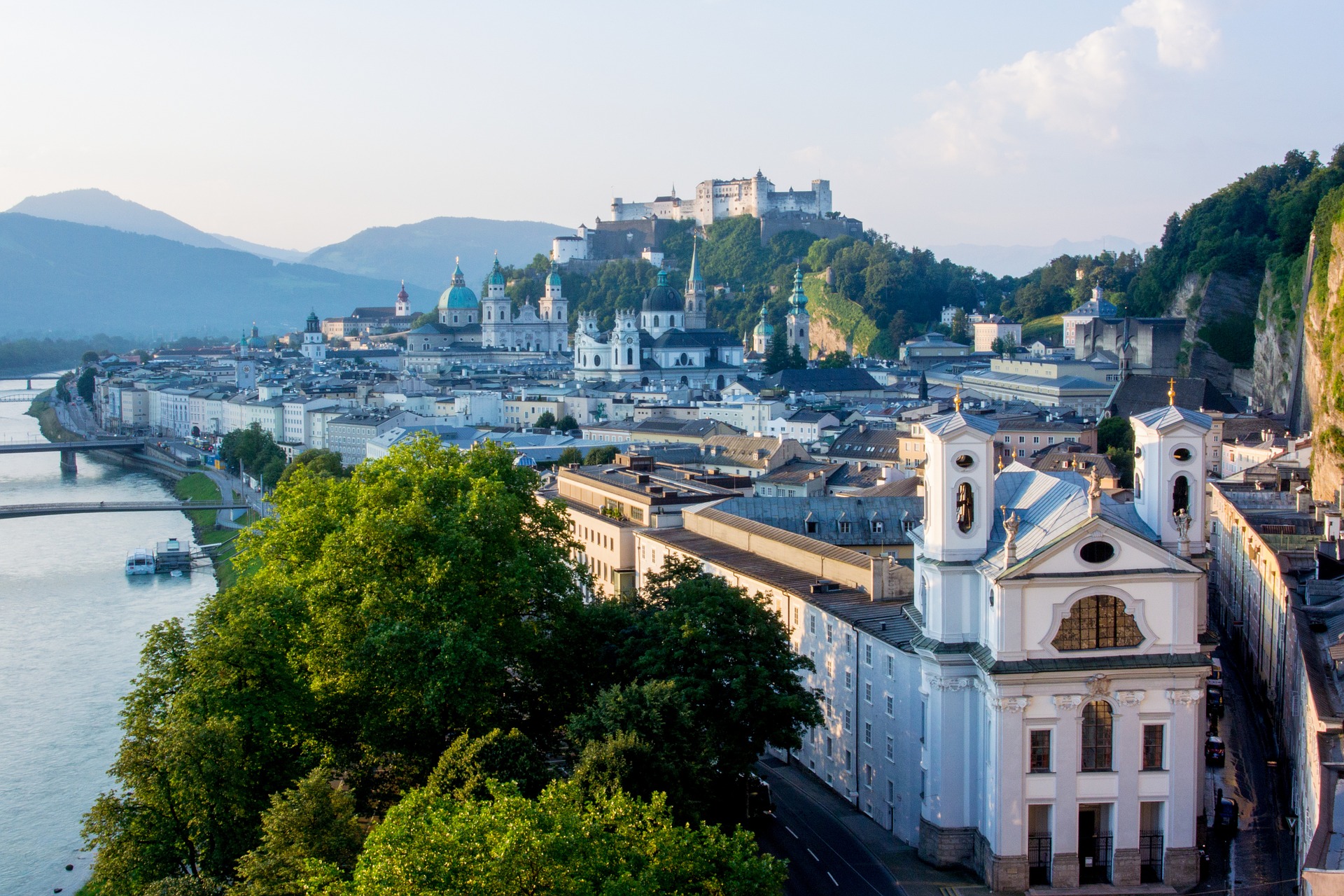 Soon the registration will be activated!

The Austrian National Committee of the ITA (International Tunneling Association) will hold the 13th Austrian Tunnel Day in the Salzburg Congress on October 12th, 2022.

Soon the registration will be activated!

TBM DiGs 2022 from 23 - 25 November 2022 is jointly organized by the Montanuniversität Leoben and OEGG in Leoben.

The conference organizers invite researchers and practitioners involved in TBM tunneling to TBM DiGs 2022 to exchange ideas, cooperate and progress.

Registration is now open. We look forward to your participation!

The Austrian Society for Geomechanics (OeGG)

A group of Austrian experts started in the fifties of the 20th century to deal with rock engineering. This group was also called Salzburg Circle. As early as 1951 Leopold Müller organized a Colloquium about rock engineering and technological questions in Salzburg.

The society is divided into individual technical sections, each dealing with questions  related to geology, foundation and rock engineering, soil and rock mechanics, as well as tunnelling.

Presently, the OeGG has approximately 585 regular members and 36 supporting members.

The Austrian Society for Geomechanics is organizer and co-organizer of Colloquiums, Conferences, Seminars and Workshops.

The OeGG's hallmark event is the annual Geomechanics Colloquium in Salzburg.

This colloquium is one of the world's largest annual conference on geotechnics, consistently with more than 800 participants. It developed to a meeting place of researchers, designers, contractors, owners and manufacturers.

The interdisciplinary nature of the Colloquium represents the vision of the OeGG. In addition to technical issues, contractual and economical aspects are discussed.

Seminars and workshops on special technical topics are organized the day before the Colloquium, which have seen increasing attendance over the past several years.

You can find out more about the OeGG and the ISRM from the conversation with Prof. Franz Pacher, founding member of the Austrian Society for Geomechanics: 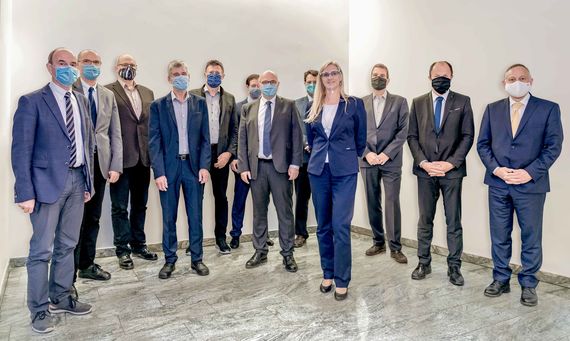 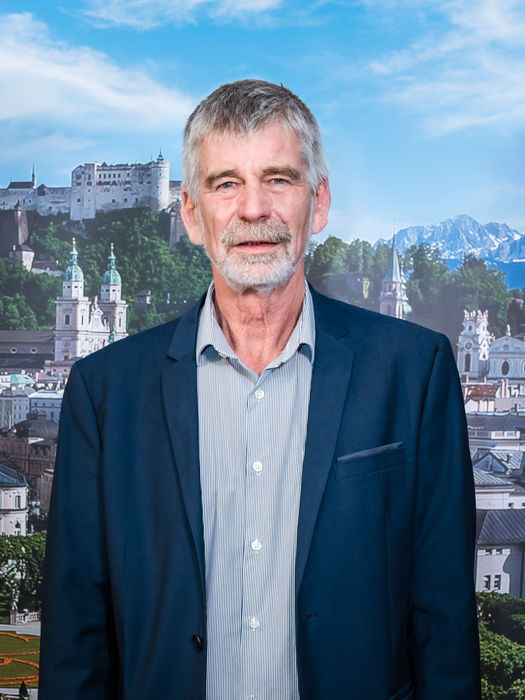 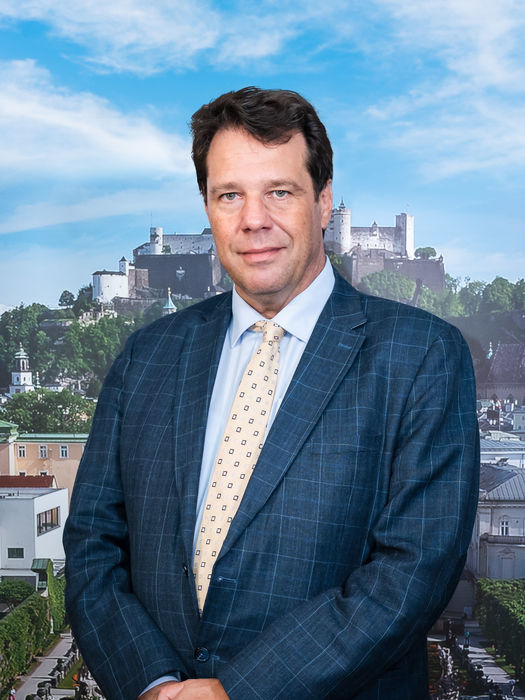 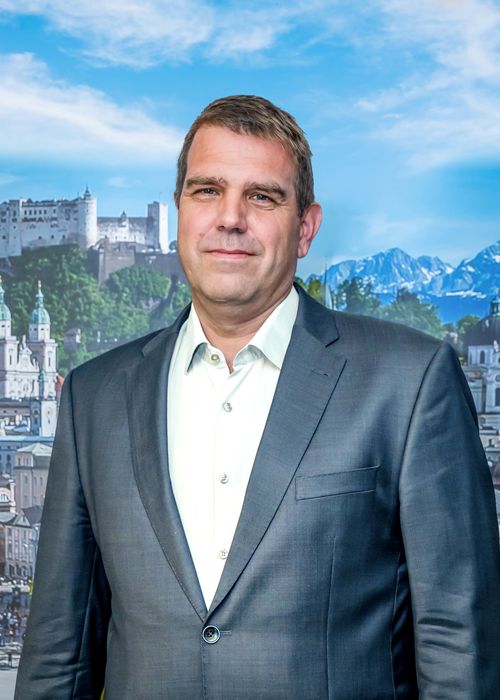 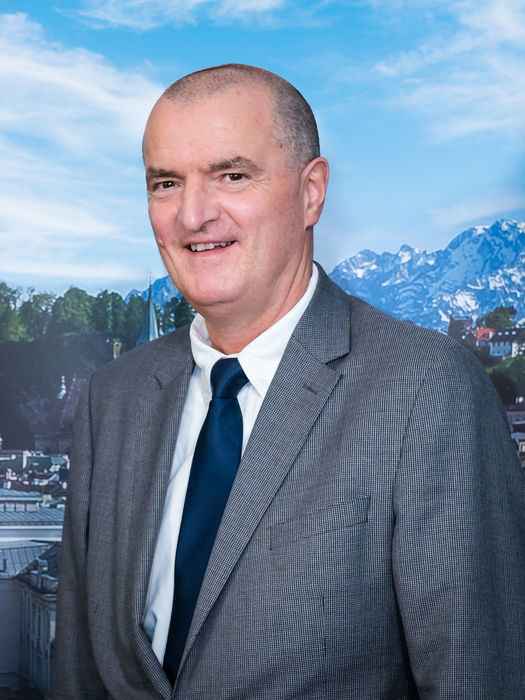 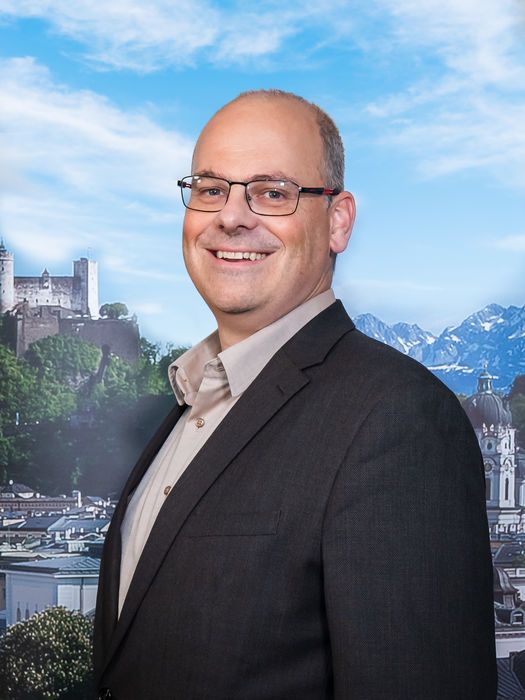 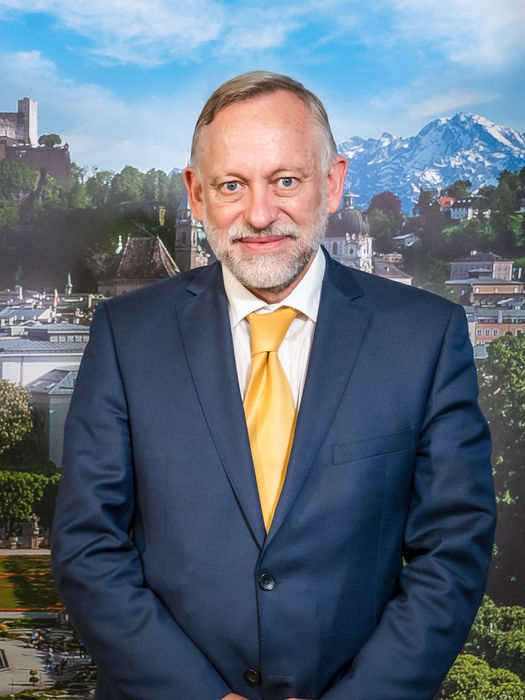 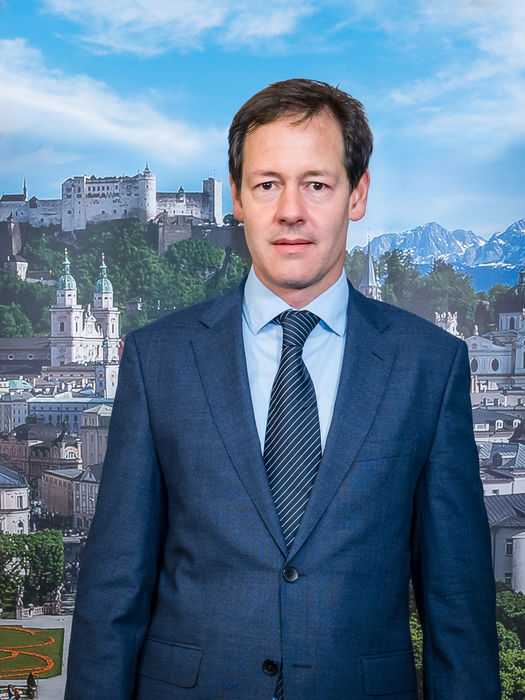 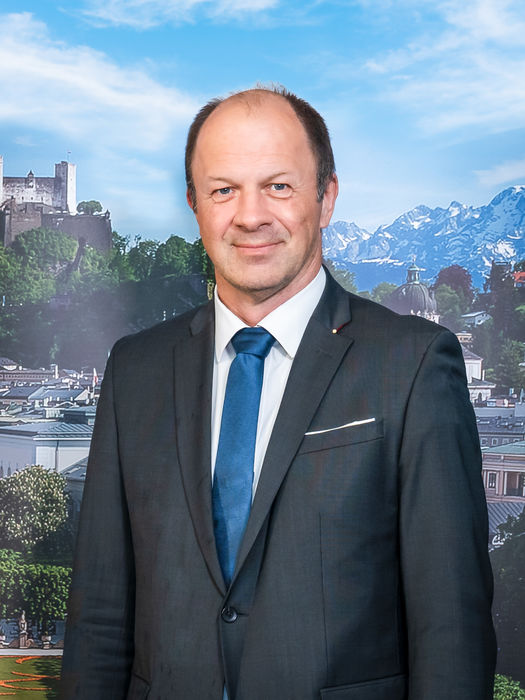 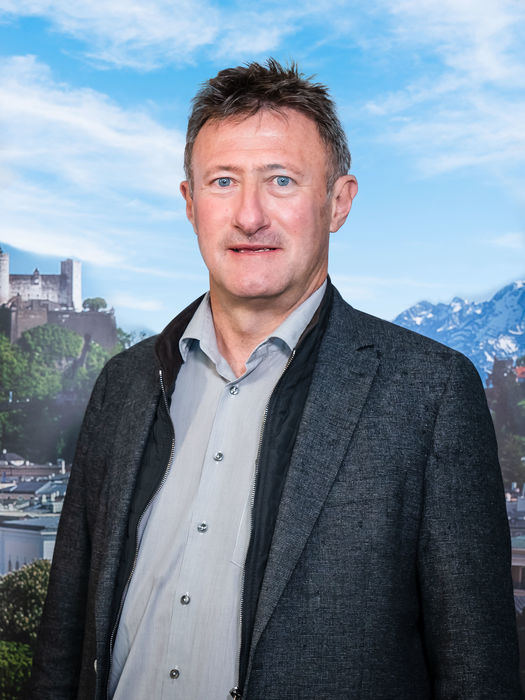 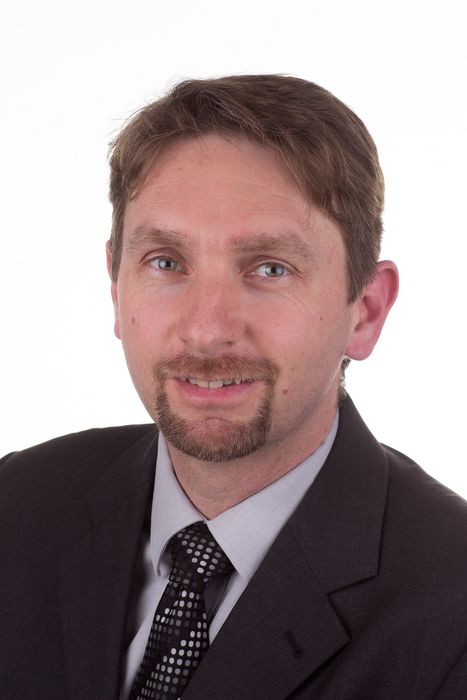 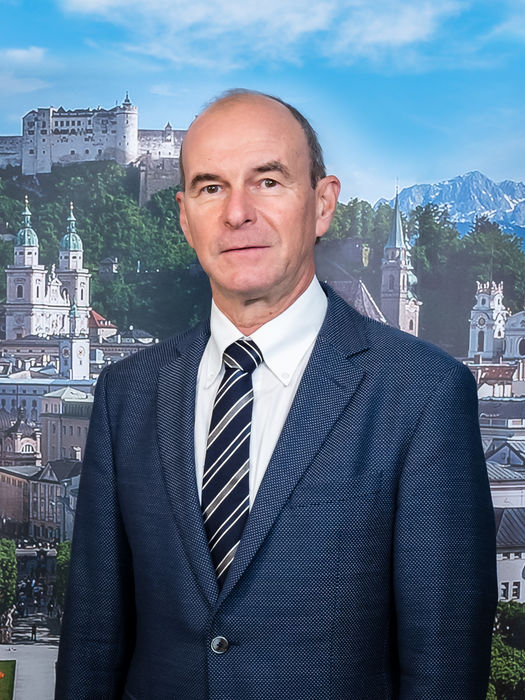 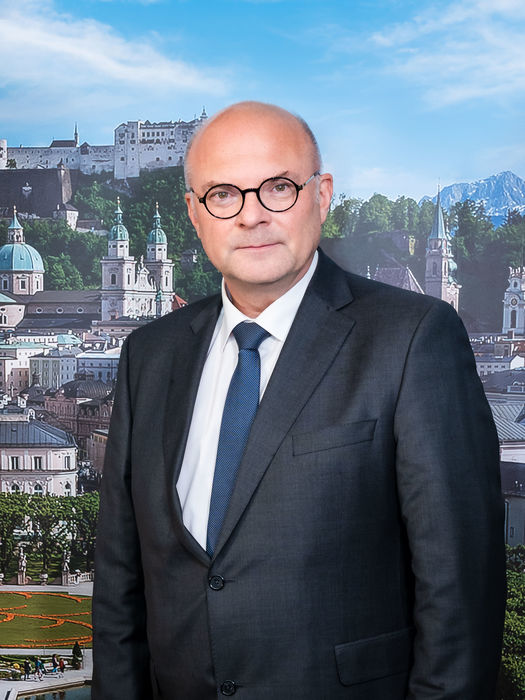 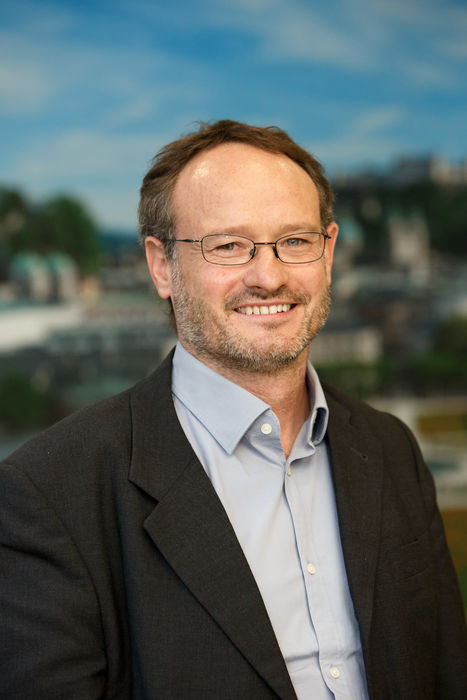 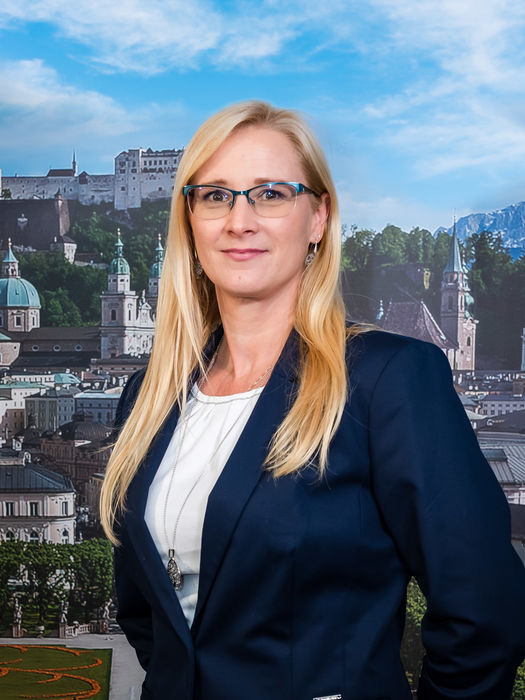 Our bylaws are only avaylabe in German.

The Austrian Society for Geomechanics would like to thank its sponsors from industry, authorities, associations and research institutions.

Its membership is a guarantee for the practical relevance of the association in the realization of its goals. 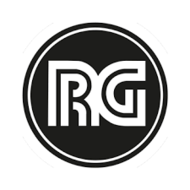